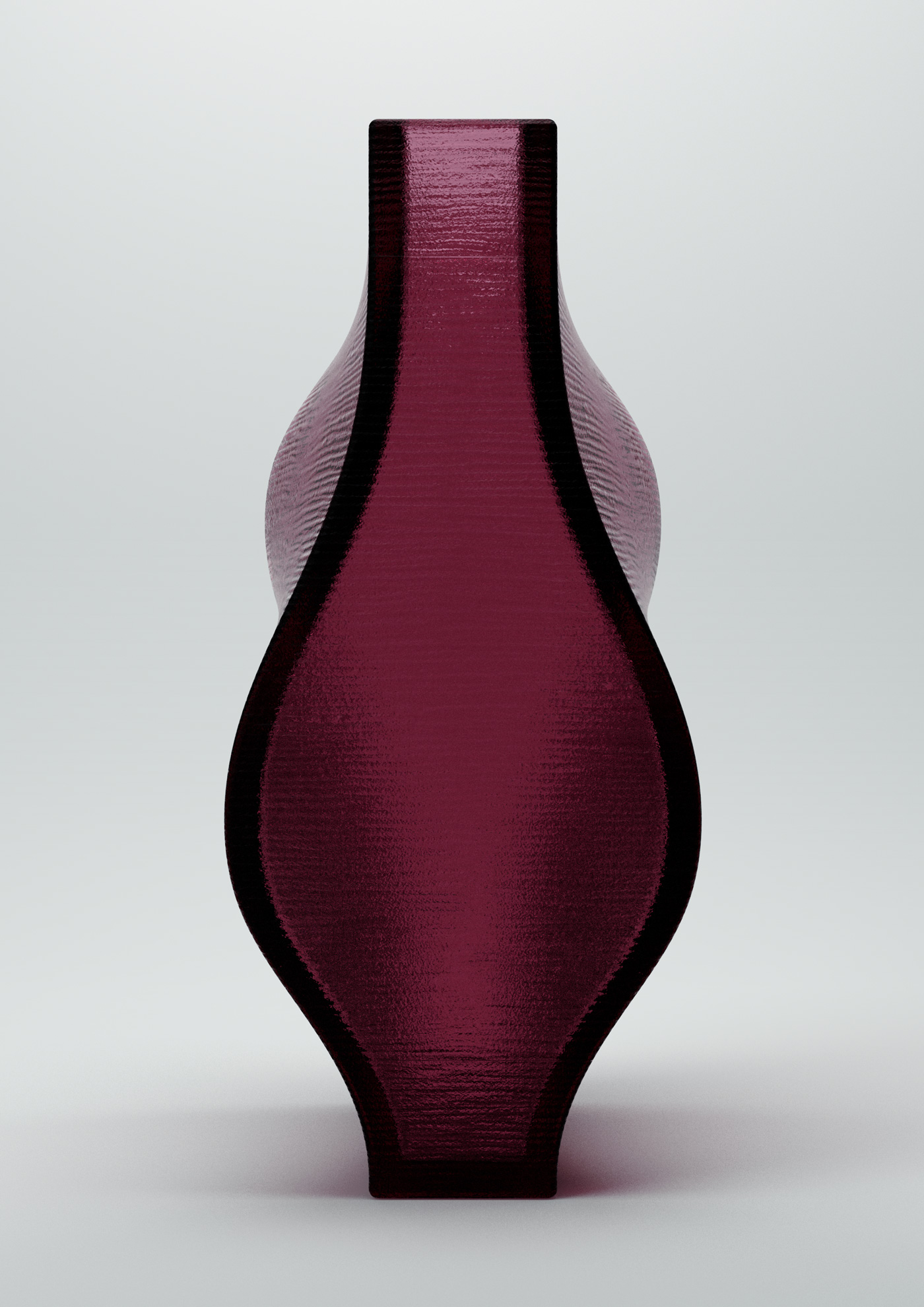 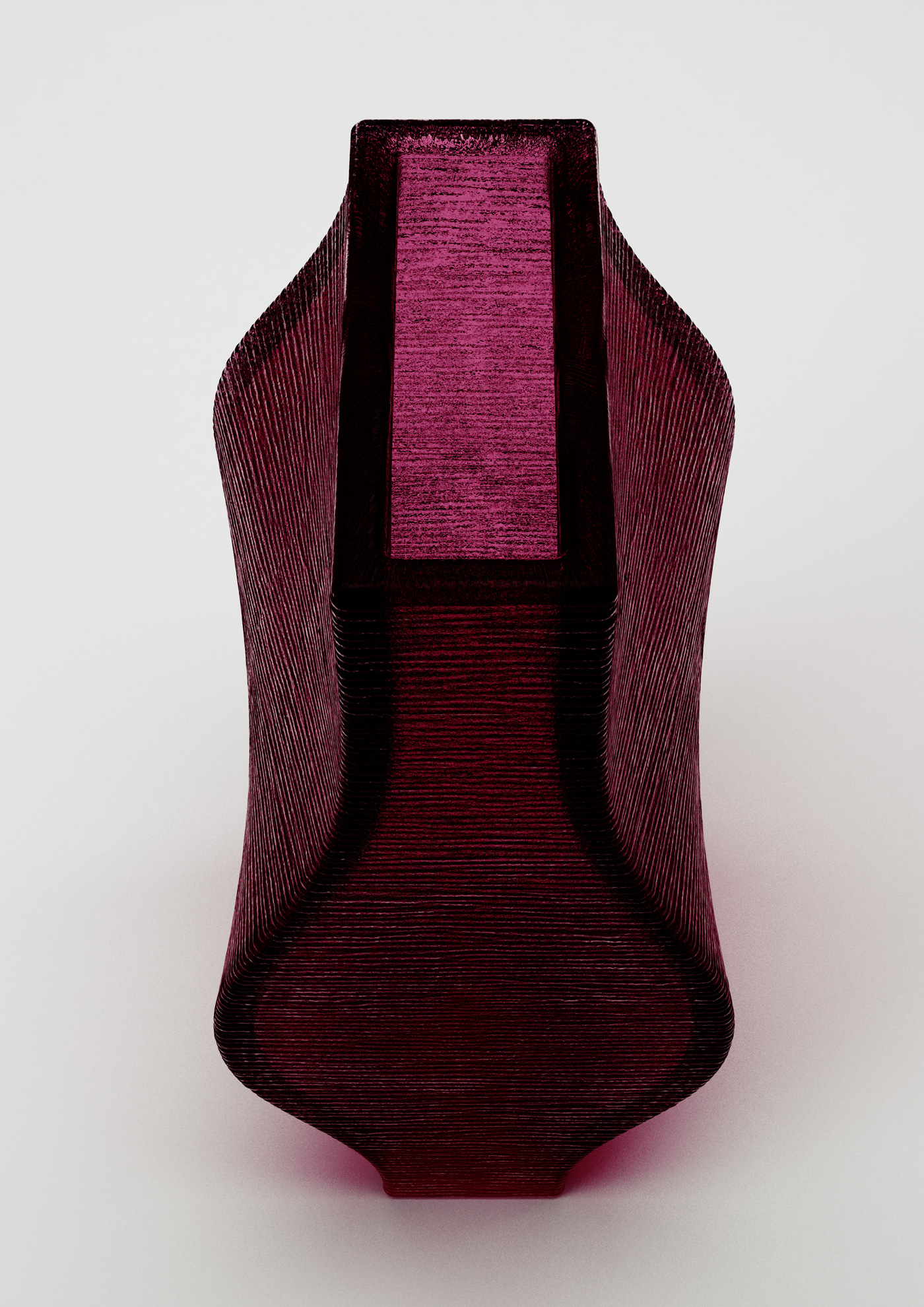 Designed for VENINI, Veronese reloaded is a re-interpretation of the vase by Vittorio Zecchin (Veronese, 1921). The vase is mould-blown glass, cold-finished with slight grinding.
Veronese reloaded was awarded the INDUSTART International Industrial Design Award 2015.

During her PhD, Elena Trevisan won a research grant from the European Social Fund, whose partner was the historic Venini company. The project was exciting: the company had the purpose of experimenting with producing vases with rather complex geometries. Therefore, Elena Trevisan had the opportunity to design her first glass design object. That’s when her story as a designer began.
Her first object, Veronese reloaded, is a re-interpretation of the vase Veronese by Vittorio Zecchin blown for the first time in 1921.The artist, VENINI art director from 1921 to 1925, took inspiration from The Annunciation by Paolo Veronese, finished in 1580, which is today kept at the Accademia Galleries in Venice. The glass piece was so successful that it became the VENINI firm’s logo. 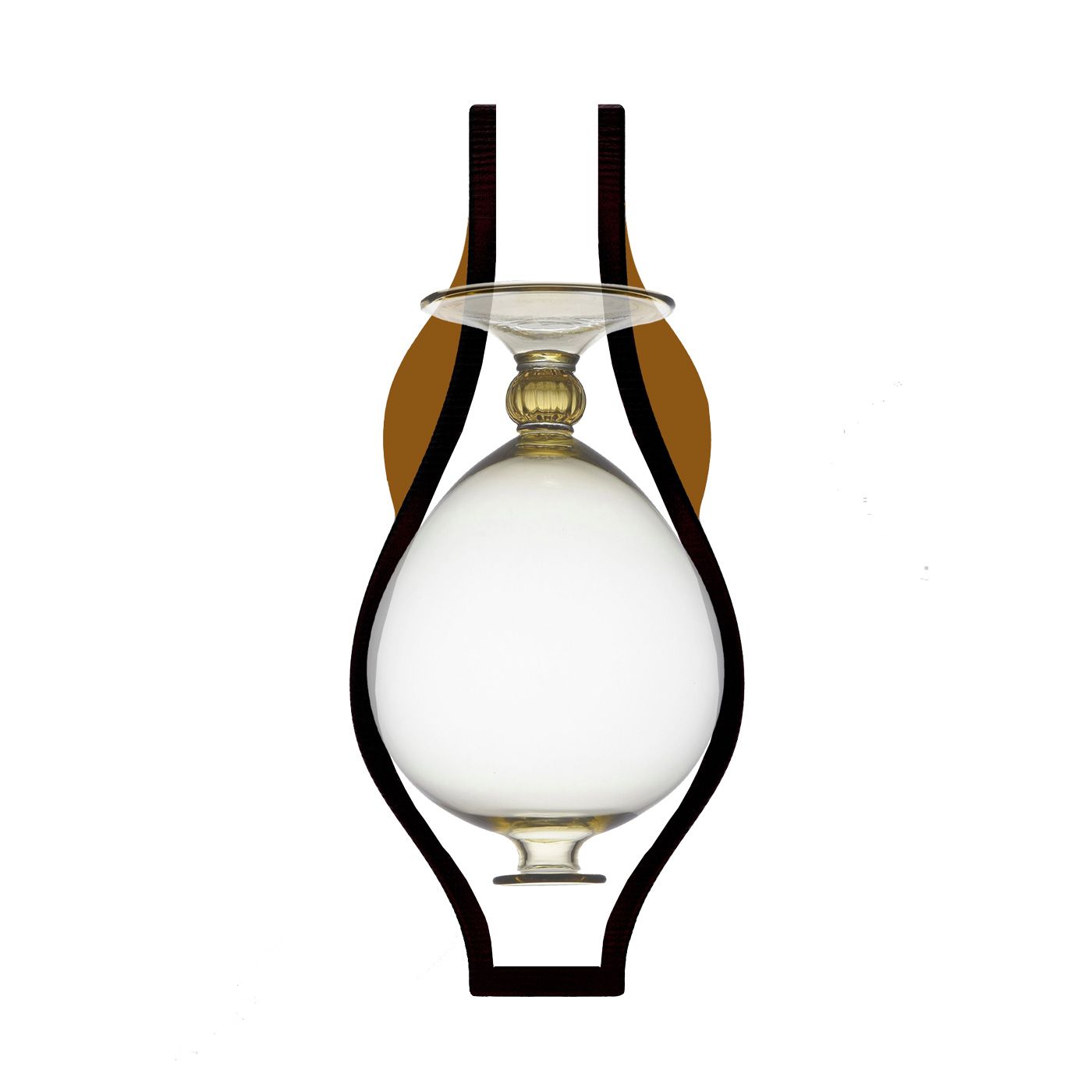